Elena Lombardi is a lecturer in the Department of Italian at the University of Bristol. 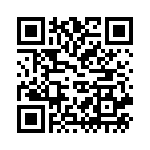