Henri Cardinal de Lubac was a French Jesuit priest, theologian and expert at Vatican II. He wrote numerous theological and spiritual works including Splendor of the Church, Catholicism, Motherhood of the Church, and The Drama of Atheist Humanism. 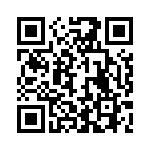