K. P. Van Anglen is Lecturer on History and Literature and Keeper of the F. O. Matthiessen Collection, Harvard University. He is the editor of the Translations volume of The Writings of Henry D. Thoreau (1986), and a contributor to the forthcoming Excursions volume in that series. 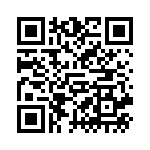