Joshua Scodel is Professor of English, Comparative Literature, and the Humanities at the University of Chicago. He is the author of The English Poetic Epitaph: Commemoration and Conflict from Jonson to Wordsworth and has published numerous articles on various aspects of Renaissance literature. 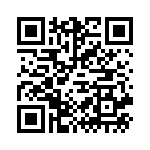